Grassroots efforts with legislators continues to be key to our success at the Statehouse in Columbus and on Capitol Hill.  If you are interested in hosting your legislators at your dealership, please contact Zach Doran at zdoran@oada.com or Joe Cannon at jcannon@oada.com 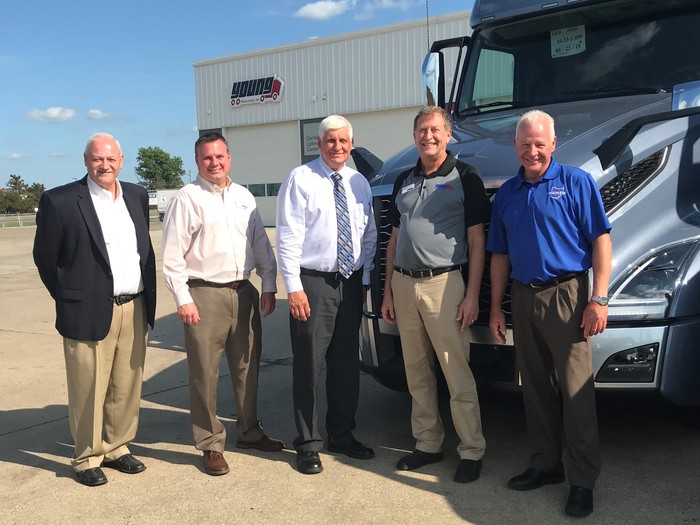 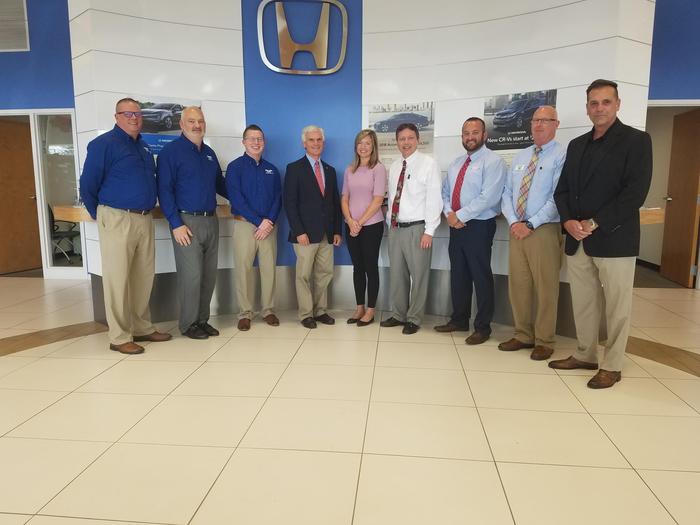 Dan and Suzie Reineke along with members of the Reineke team recently hosted Congressman Bob Latta at their Honda store in Findlay. 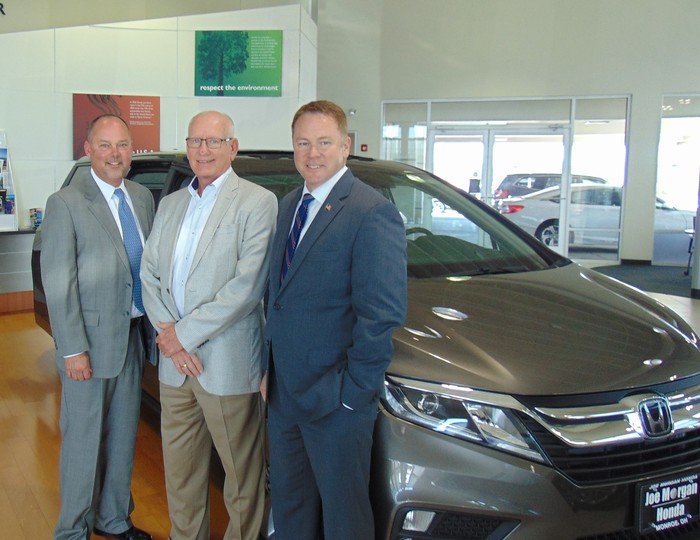 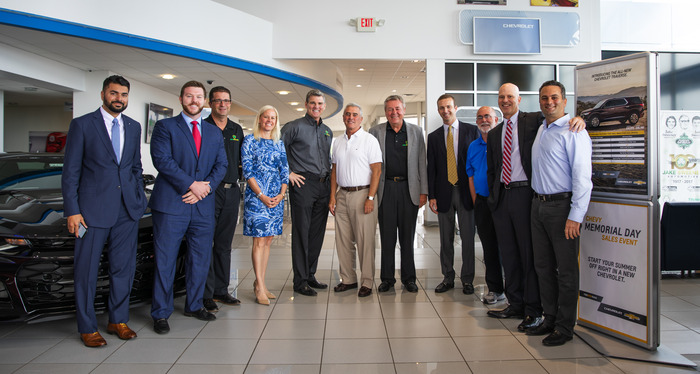 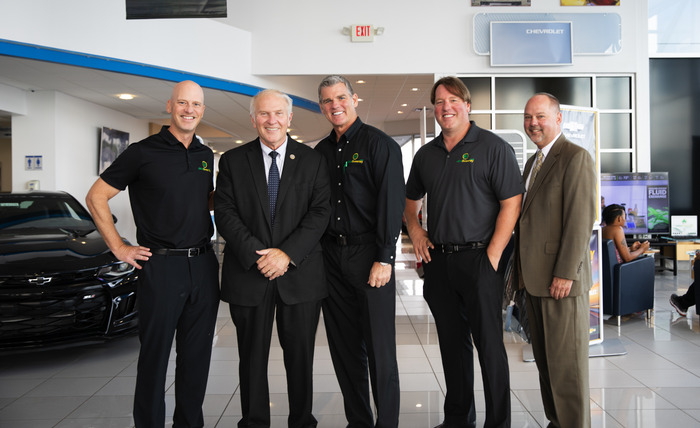